The Sport Flying evolution has just begun. In 2004, the Federal Aviation Administration (FAA), working closely with the Experimental Aircraft Association (EAA) created what has been called “The biggest change in aviation in 50 years.” They created an entirely new category of aircraft (Light Sport Aircraft) as well as a new category of pilot license (Sport Pilot), both aimed specifically at consumer recreational flying. Now, the dream of flight is more accessible and more affordable than ever before. Satisfy your sense of adventure, Its time to join the Powrachute team! 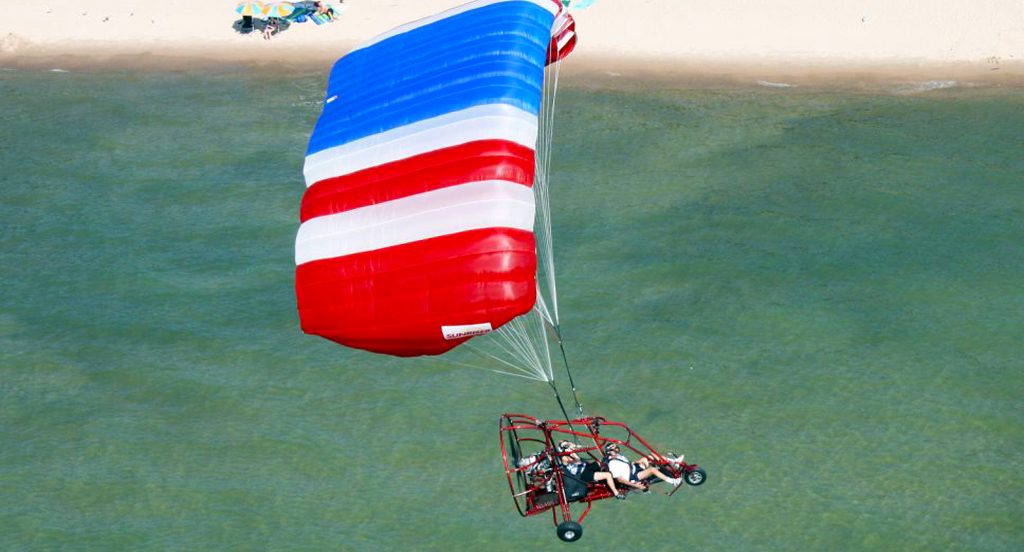